Remake has created a completely new type of sewing atelier concept that merges two traditional types of sewing shops, combining them in a circular economy. In the year of creating the concept (2007) there were only either repair or custom-made sewing ateliers, which left a lot of services uncovered, for which there was already interest and demand. Remake combined these two concepts and defined the core of its operations is in textile waste prevention, doing so by providing repair or alteration of existing clothes for further use or by producing custom-made products from recycled materials desired by customers. 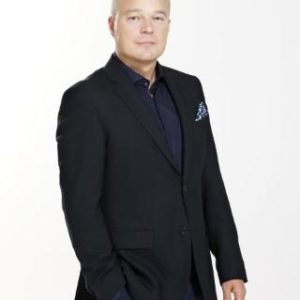 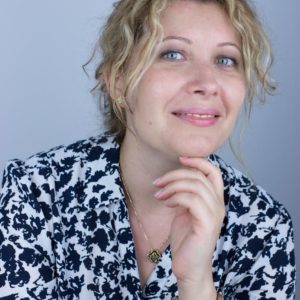 This Planet Act shows how a business can educate its customers to a new practise and train future professionals in their field to adopt new business models. The training aspect of this act is widely scalable, but the business practice can only be scaled to similar types of hand-made companies.

Today, through high-value recycling, post-consumer textile waste (>70%) can be transformed into high-quality, beautiful and unique textile products, with a minimal environmental impact!

As said Remake´s aim over the years has been to reduce textile waste, by helping the consumers to repair and alter their clothes and at the same time help them understand what to buy and why. Another purpose for Remake is to educate new professionals to realize that the system that produces all this waste should be changed and the change is in every one of us – especially the ones who work in the field.

During the thirteen years of operation, Remake has contributed to changing the industry and its vocational education. They have had over 300 trainees and have coached them all together over 100.000 hours. Remake´s other founder Paula has been working closely with the Finnish national board of education for years. They have repaired and altered approximately 10.000 pieces of clothing and came to be known from massive gowns made from upcycled materials. Still one result more. Remake has also operated as a start-up base for many designers and entrepreneurs and has guided them further on their path.

Remake was founded in July 2007 from Paula’s single impulse to create a vest jacket from a scarf. This led to the snowball effect process that led to the registration of Remake as an open company by Paula Malleus and Pia Leikas in October. Finland’s first Eco-sewing workshop was born. Since there were two founders, it was decided to establish the company as an open company. We added the term EkoDesign after our company name to explain more what we do- we were the first company to adopt the term at the time in Finland.

In 2011, we found ourselves in a situation where one of the founders had to leave the ride due to exhaustion. At this point, Paula had to make a decision about Remake’s future alone. The decision was to transform the company into a limited company and to continue operations. from that on Remake has continued its work in Paula´s hands.

Other Planet Acts in Environment 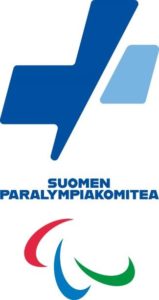 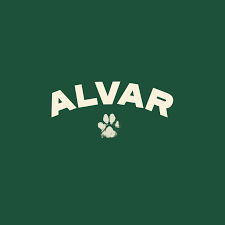 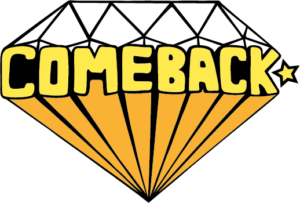 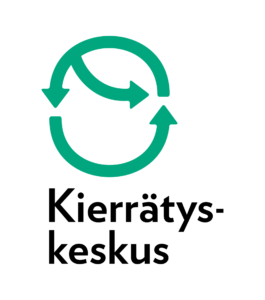 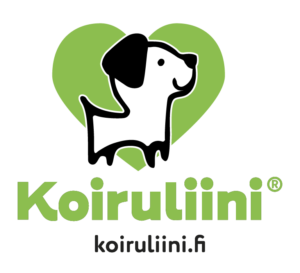 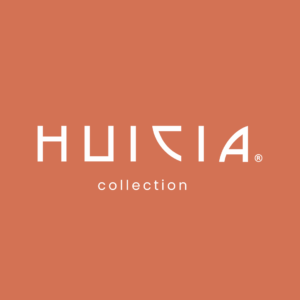 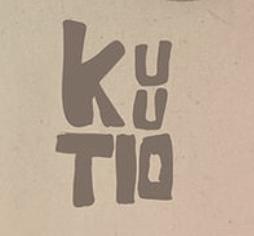